So many of the thousands of students I’ve taught over the years – either online or in-person – struggled with
essentially the same thing:

They were unaware -clueless, even- of the fact that (learning a piece of) music holds underlying, “core,” re-usable values.

Why does that matter?

What does it even mean? 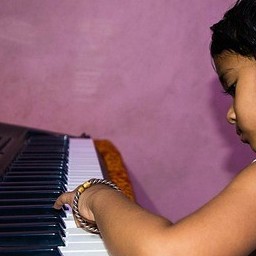 Tell me, is this you? Do you recognize one or more of these issues those students of mine were having?

I’m sure that you can relate to one or more of the above. Am I right?

Well actually, all the above issues are in fact the same issue: you are focusing on the wrong things.

As I strongly advocate, have been discussing and demonstrating extensively – music is a lot like any “regular” language.

If you want to be able to speak a language,
you have to know its building blocks, some “ground rules” and the
cohesion of those – how they work together – to be able to say anything
meaningful.

Words, for one, are a good place to start. They form the basic, foundation building blocks of a language.

In music, we have chords to represent those.
Like words are multiple letters, chords are multiple notes. A nice
block, “collection,” or “chunk” of those smaller sub-particles that
together -as this block- actually already mean something (on its own, a single letter doesn’t mean a thing).

The beauty of words is that after learning them once, you can re-use them forever and in a ton of different sentences.

This is the exact same for chords, occurring in tons of different pieces of music. 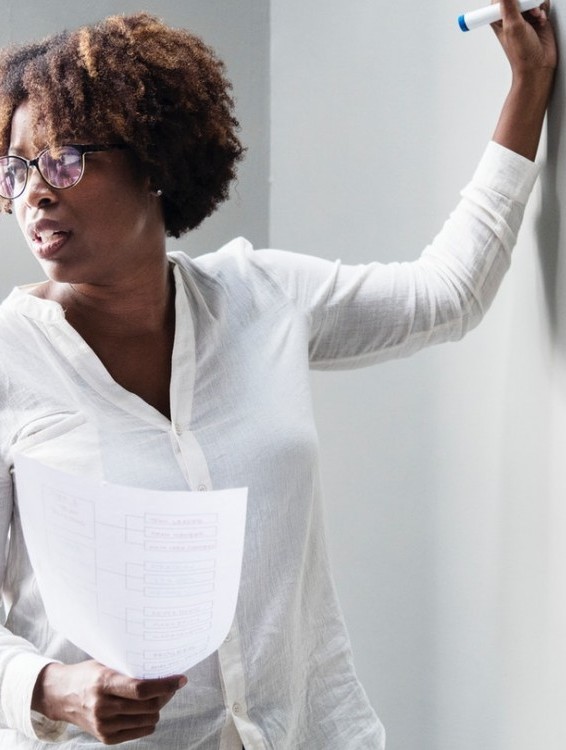 Just saying some random words, however, do not make for a great sentence yet.

That’s where conjugation (+ grammar and sentence construction) and pronunciation come into play.

The more proficient you become in regard to the former (conjugation), the more “correct” -even sophisticated–
you can sound. You can however get away with being quite bad at this,
conjugating poorly (“Me is very sleep”), and people will still
understand you most of the time – which in the end is the whole goal of
talking.

The latter (pronunciation) might therefore
be even more important. Pronounce something wrong and people might
quickly not understand which word(s) you are trying to say anymore.

In music, this is exactly the same.

Pronouncing a chord correctly is fairly
easy. Just press those three keys and you’re actually fine (piano is
easy like that, as opposed to -for instance- guitar, where pressing the
strings correctly to produce a solid tune is much harder, not
to mention painful on the fingers!). You can then get better at this by
improving your dynamics, phrasing, touch etc. Expression.

Musical conjugating is represented by
patterns. Just like in other languages, this is a little more difficult,
but, as with spoken languages, you can get away with saying things a
bit less “sophisticated.” Using simpler patterns.

Then there’s also the option to use more
basic voicings and fewer extensions to “simplify” the actual words,
chords, themselves. “Dada” vs “Father.”

Knowing these things. Being aware of the
fact that ALL music works like this makes it seem logical to learn these
structural building blocks, right?

And preferably to start with some that are
fairly easier to grasp – the musical equivalent to “Hello, my name is
… “ “Good Morning” “Thank You” “A coffee please” etc. before starting
to metaphorically “talk like a lawyer.”

Moreover, these short phrases are just
bite-sized, ready to use blocks in and of themselves. No grammar rules
or conjugation-explanation needed. Just copy and learn the
pronunciation. After that, you’ll continue by breaking these simpler
examples down and see what they’re made of. 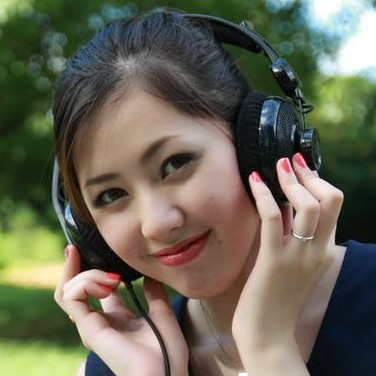 Walk before you run.

Knowing the C, F and G chord already gives
you 3 very common words that can be used in tons of songs. More
importantly though, they give you some fundamental understanding of
music that works the same and can be built upon, for any moment you’ll
encounter them from now on.

However simple they might seem -especially if you’ve already been playing before- it’s this fundamental understanding, the approach
to music, that makes this first step so very valuable and will allow
you to learn faster and eventually actually talk freely and have
conversations with -instead of regurgitate- new music.

Classical, traditional learning and its
whole approach to playing music -the starting point (and unfortunately
often the final destination too) for many pianists- isn’t bad per se. It
is just a very sophisticated way of “talking music.” Not only is the
style itself technically challenging (imagine using difficult,
sophisticated words, conjugation and sentence constructions – indeed
much like “lawyer-talk”), but it’s also presented for you to read in a
whole new alphabet (imagine learning Chinese, which due to their
completely different writing, is much harder for us to learn than any
western language, obviously).

People that don’t play music -as well as
those that took the traditional start/route- think in notes (in letters)
instead of in words (chords). They therefore think that contemporary
music is outrageously difficult to play – with its tons of different
notes, improvisations and difficult, syncopated rhythms. And if you
would try to “clarify” playing contemporary in strictly classical terms
(and writing), it really seems that way. IS that way.

But in fact, it’s not so difficult. Since
we pop-musicians think from chords and know their variations to play
with. We see those many notes as cohesive groups and blocks and simply
conjugate them with rhythms and patterns resulting in all those notes – in fact approaching this from the very opposite side of the spectrum.

Even if you’ve been playing classical
before, it might be wise to take a step back and learn about the
underlying harmonies, chords and patterns to make everything you’ve been
doing start making much more sense. To start seeing the similarities.
Cohesion. And even see that you’ve been learning things that you could
very well re-use in next pieces of music.

Pop music is not just simpler, more “basic”
than classical music, but it also has the chordal approach baked right
into it. It’s actually built upon that very approach. This makes it just
a that much better, more logical, place to start learning music.

And I
mean ANY type of music. Even classical – which might very well be a
later step in your musical journey, if you want – will make much more
sense when you know the Piano method.

You (possibly 😉 ) sucked before because
you had the wrong mindset.

You sucked because you didn’t know
(enough) patterns. How those are constructed.

How to use those
constructions to build your very own patterns and how you can combine
multiple to form interesting piano parts.

It’s time to take a step back and walk before you run. Learn how music works.

FREE PIANO LESSONS -Because of fees, music is one of the three areas — along with sports and field trips — where low-income students get left out.